What, this? It's just two of the hottest rap artists in the world right now having a chat.

NME recently sat down with two of the most in-demand acts of the moment: Migos, who are arguably the biggest hip-hop group in the world right now, and Lil Yachty, whose filthy rhymes, cherry-red hair and vivacious outlook on life have put him well on course for stardom.

The two trap artists, who both proudly hail from the great hip-hop city of Atlanta, spoke passionately on a number of topics, including their tips for success (spoiler: it involves taking a ride in the “bless-mobile”), the importance of representing your hometown, and that age-old question that’ll rumble on for years and years to come: who’s the greatest rapper of all time?

More than matching up to the ceaseless energy of his Quality Control labelmates Quavo, Offset and Takeoff, Yachty – who is set to release his debut album ‘Teenage Emotions’ next week – even convinces his ‘big brothers’ to join him at their next show in the art of crowdsurfing. That’s the beauty of Band vs Band, folks: bringing musicians and their fans closer together – and in Migos and Yachty’s case, that’ll quite literally be the case in future gigs to come. 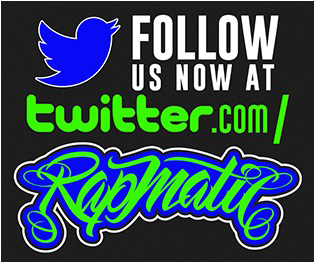